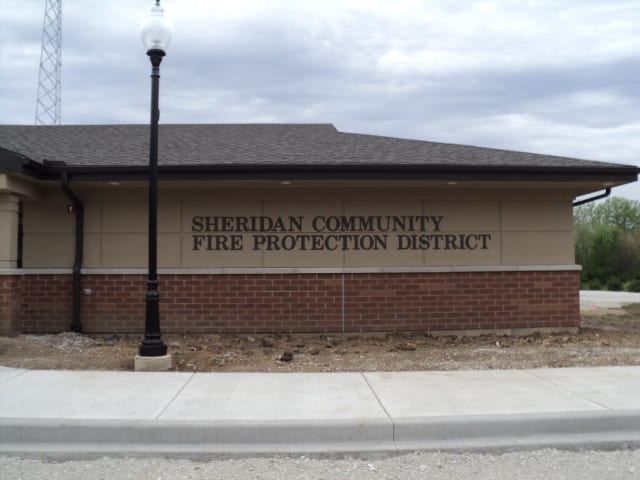 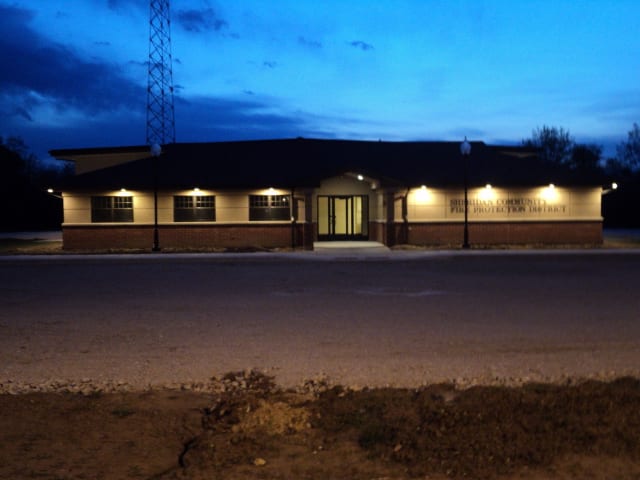 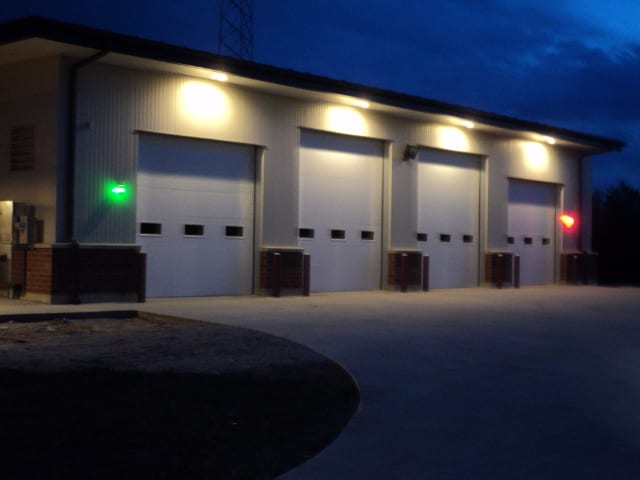 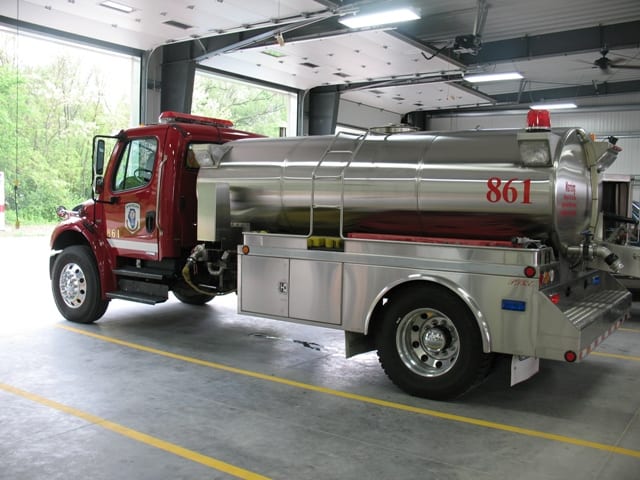 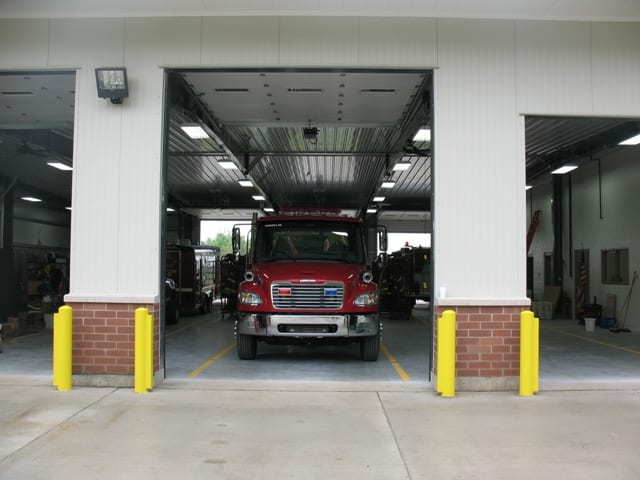 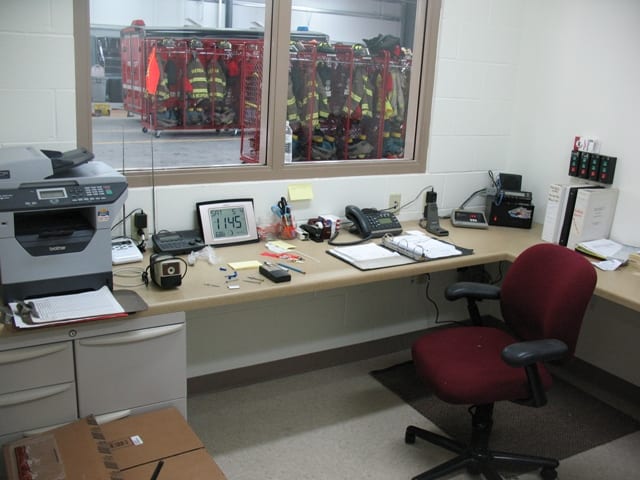 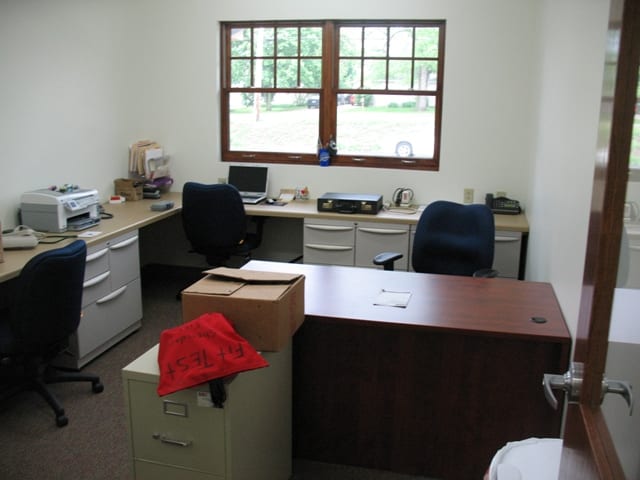 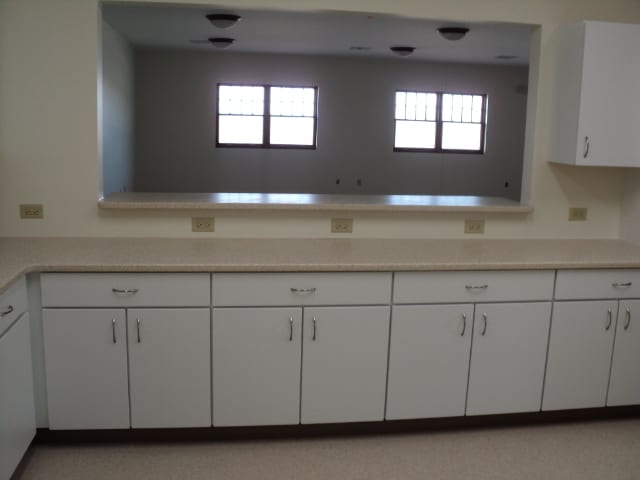 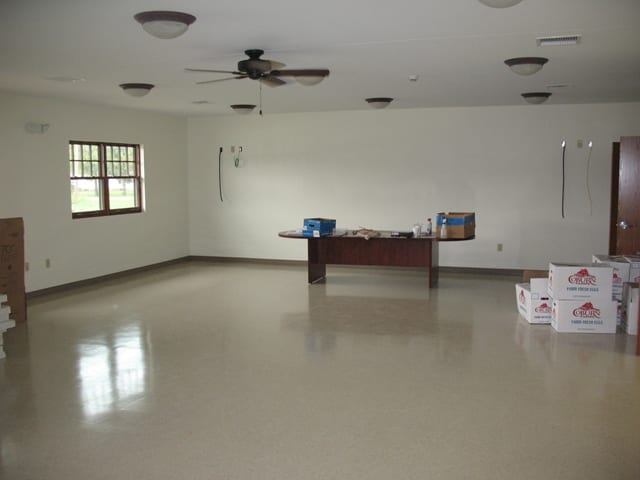 Chief Tirevold wrote letters to land owners in 2010 requesting any land available to purchase or get donated to the Sheridan Fire District for the construction of a new fire station. Lyle Sitterly, owner of Western Sand & Gravel contacted Chief Tirevold & met with him. Mr. Sitterly was willing to donate 2 acres of land on North Bushnell street for a new fire station. The Fire District also purchased an additional 2 acres from him for about $43,000. After all paperwork was done with the donated land and the purchase of the additional land, the trustees agreed to get started on the drawings for a new station. Robert Varnes, trustee, drew up the original plans for the station so the district had something to start with. Phalen Steel was hired as the General Contractor for the project. Ground was broken in August of 2011 on the new station. This would cost the District about $1.4 million. The station was completed in May of 2012.

The department started running calls from the new station the 1st week of May, 2012. A 20-year bank loan was taken out for the project. This loan was paid off in just 7 years.

An open house and dedication ceremony was held on July 15th, 2012 with over 300 people attending the ceremony.

The Village of Sheridan had the original town siren refurbished (painted) on its stand and donated it to the Fire District to be placed at the FD.